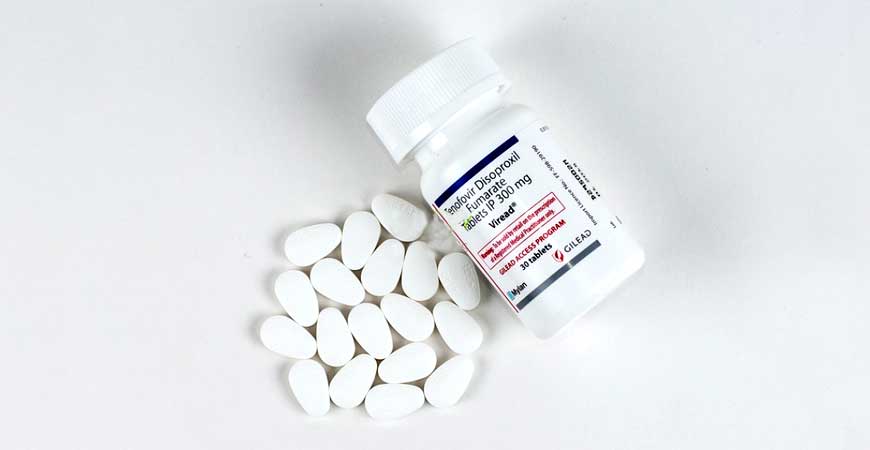 Tenofovir 300 mg is used to treat human immunodeficiency virus (HIV) and hepatitis B. It is used in combination with other medicines to help a person recover fully. The drug tends to prevent the virus from replicating in the body. Tenofovir 300 mg cures the human immunodeficiency virus (HIV) in adults and children older than 2 years; however, these tablets do not cure the hepatitis B virus in children.

According to the FDA classification, tenofovir falls into category B, which does not make it harmful to a pregnant woman, however, it is suggested that you consult your doctor in case you conceive while consuming Tenofovir 300 mg Tablets, since the risks to the fetus depend on the nature and medical history of the parents. You can Buy Tenofovir 300 mg Online at reasonable price in India.

Tenofovir 300 mg tablets are a prescription medicine and should only be taken under proper medical advice. The dose of the drug should be taken as suggested by your doctor, which is usually one a day with or without food. Tenofovir 300 mg Tablet should be consumed directly with water and should never be chewed or broken into parts.

The most common side effects of Tenofovir 300 mg tablets are:

People with advanced hepatitis b virus may face:

While taking Tenofovir 300 mg tablets, no other medicine containing the same drug should be taken.

Laboratory experience is limited with doses above the 300 mg therapeutic dose. In a study in which a 600 mg oral dose of tenofovir disoproxil fumarate was administered to 8 patients for 28 days. RESULTS: No serious adverse events were reported. The consequences of higher doses are currently unknown. If an overdose occurs, the patient has evidence of toxicity and symptomatic treatment and necessary supportive measures should be instituted. Tenofovir is readily hemodialysis with an extraction coefficient close to 54%. With a 300 mg oral dose of tenofovir disoproxil fumarate, after 4 hours of hemodialysis, almost 10% of the dose was eliminated.

Tenofovir tends to accumulate acid in the blood, generally called lactic acidosis; a serious medical emergency that could result in the death of a person. Some general symptoms of lactic acidosis include weakness, muscle pain, shortness of breath, stomach pain, and an irregular heartbeat.

People who consume generic tenofovir 300 mg may face serious liver problems as the drugs lead to a large amount of fat deposition in the liver which eventually leads to an enlarged liver. It is suggested that women and people who are very overweight should not take tenofovir 300 mg tablets for long periods. 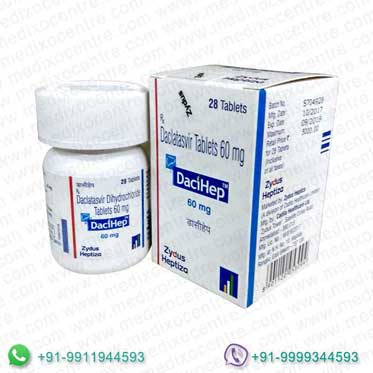 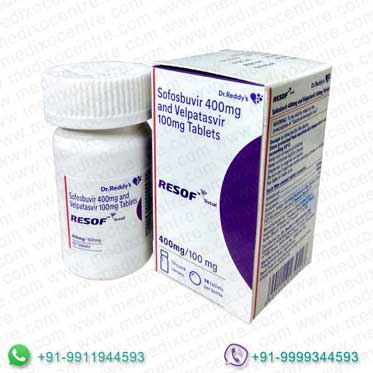