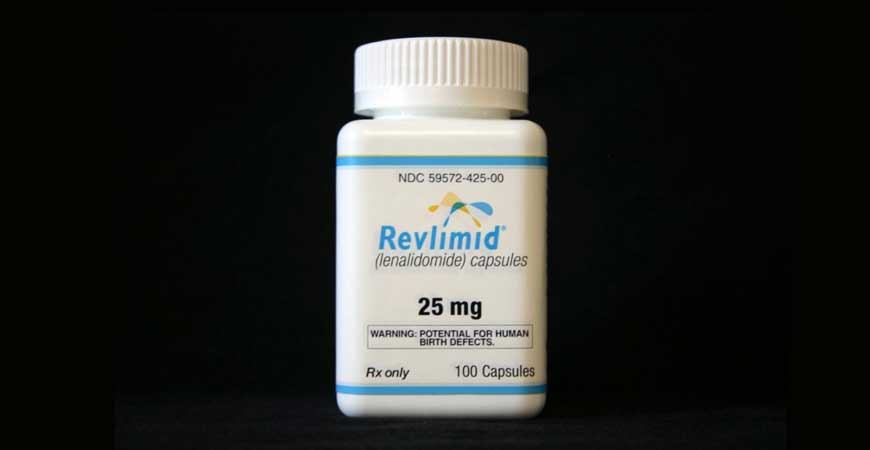 Lenalidomide (Revlimid) is used to treat certain types of myelodysplastic syndrome. Which is a disorder caused due to the poorly formed or unhealthy blood cells in the bone marrow? Since these blood cells do not mature they would always remain unhealthy and cause a lot of health issues.

Revlimid is also used in the treatment of multiple myeloma and mantle cell lymphoma. Although there were several other drugs that were invented to treat the patients suffering from myeloma, this particular medicine was found to be more effective than the others.

Where to buy Lenalidomide Online from India?

This medicine is known to have increased the efficiency of an immune system and it is available in a combination with dexamethasone. This medicine is used to treat multiple myeloma and is usually, However, many patients seek out a generic version of Lenalidomide Example: Lenalid 5 mg, Lenalid 10 mg, Lenalid 15 mg, Lenalid 25 mg from India which only cost Under $150 order now...

Patients diagnosed with Multiple Myeloma would usually be prescribed with 25mg in combination with dexamethasone for 21 days and on 28 days repeated cycles. The initial dosage would be 10mg and it may vary based on the symptoms and also the condition of the patients.

Every medicine has its own side effects and it is the same with Lenalidomide cost as It is always advisable to consult your physician when you are taking the immunomodulating agent. You should also get in touch with your doctor if there are any serious issues noticed after taking this drug.
This drug is not recommended if you are pregnant. Administering the drug during pregnancy may result in birth defects or loss of the fetus. Some of the most common side effects found while taking this drug are Nausea, Constipation, Tiredness, Itching, Fever and at times swelling of limbs and skin. 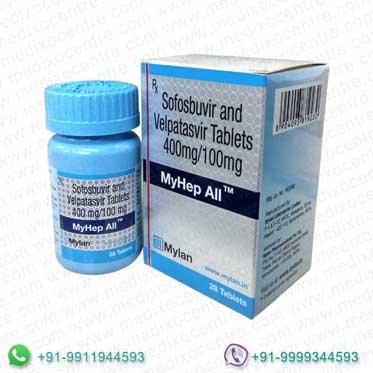 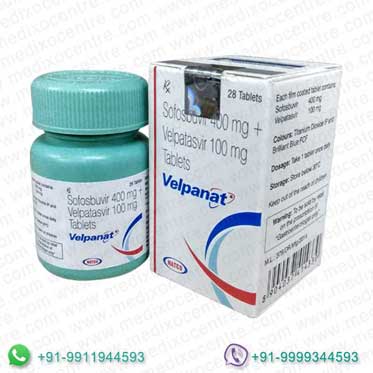 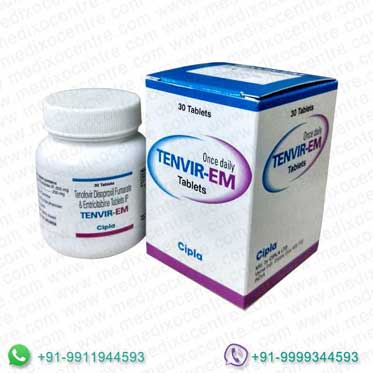